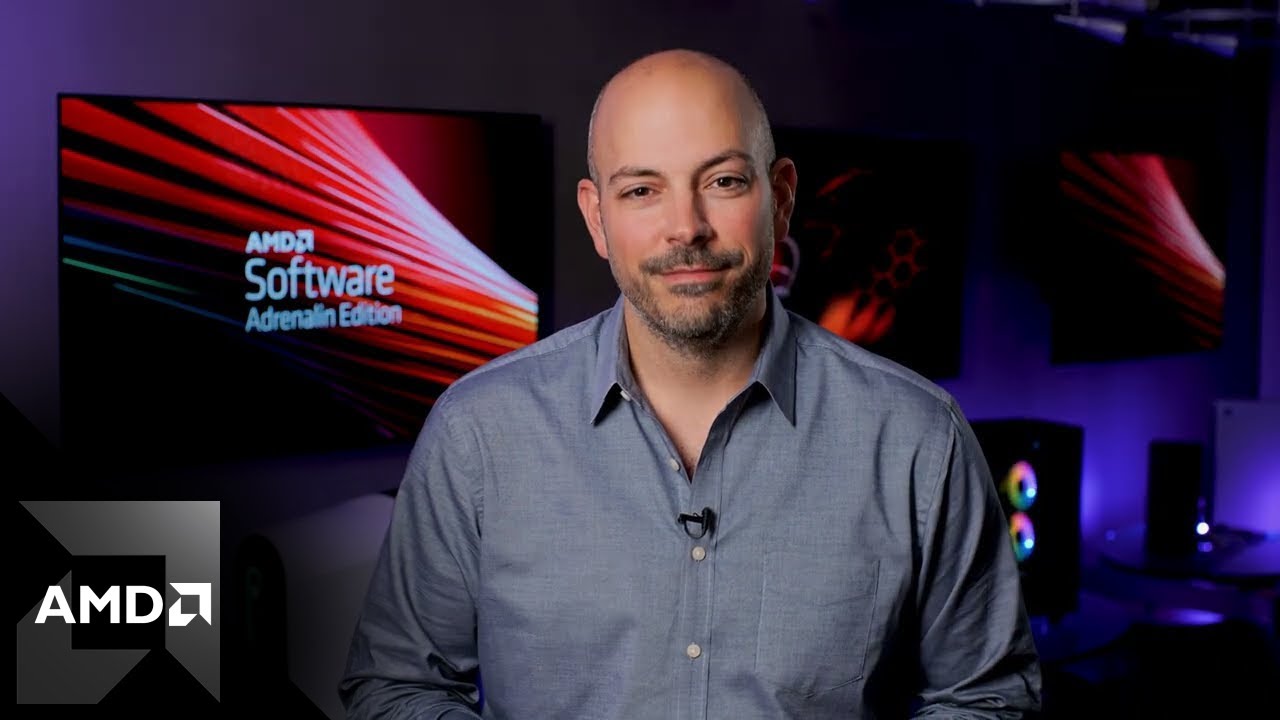 Like usually is the case, the driver also comes with game-related fixes for a better game experience.