The driver is also for use on all other AMD graphic cards. One important fix is that some Windows 10 users experienced the absence of the window’s transparency aero effect. The bug is now fixed. 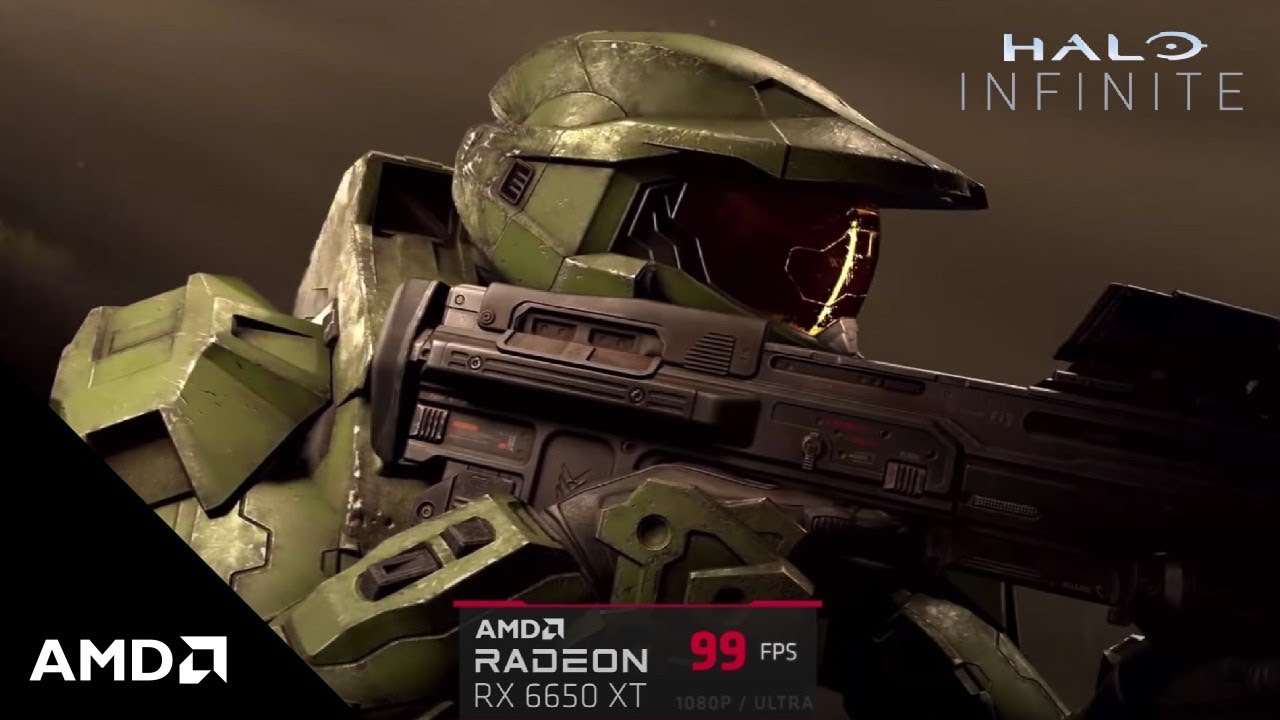