It’s just a week ago, and Intel again released a new and improved Intel Arc Graphics Driver in Beta with version number 30.0.101.3276. It brings the following game-related fixes you can read about down below.

The new release supports Windows 10 and 11. 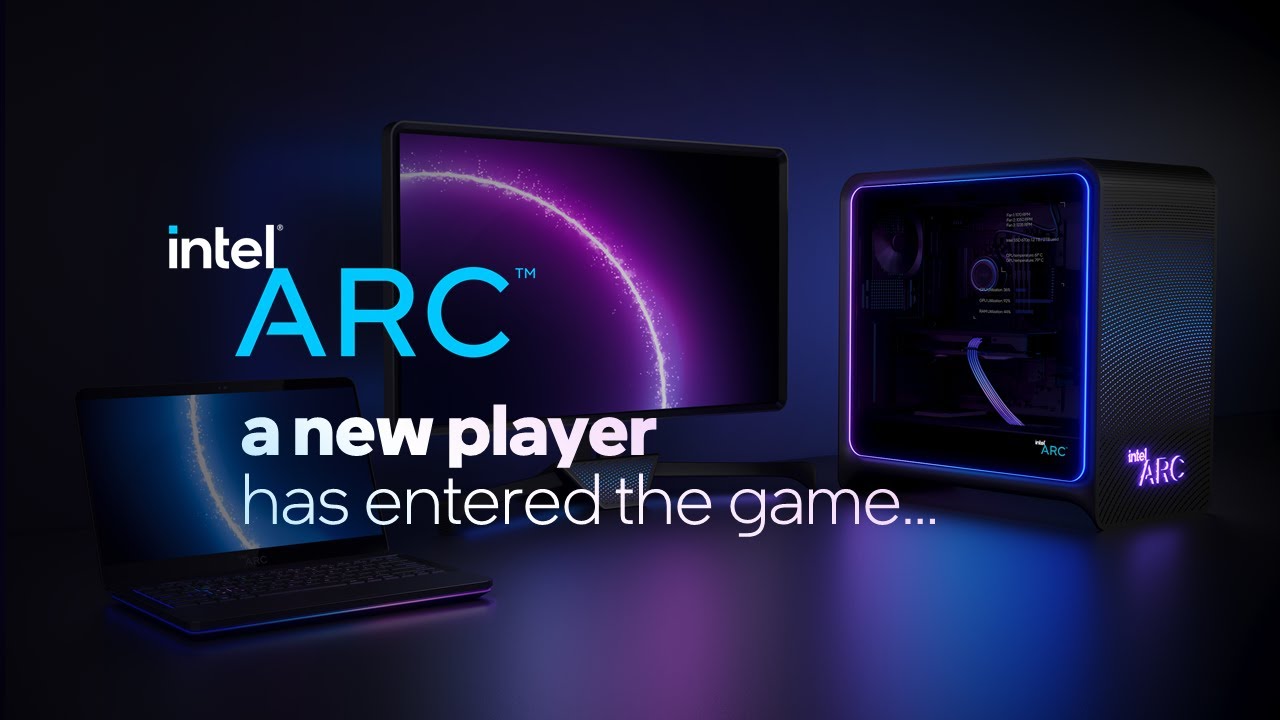