Earlier today, we posted a new release of Files File manager 2.3 on our site. However, there is some friendly competitor that released a slightly different file explorer, called Shrestha Files with build number 2.0.

Shrestha Files is a Modern Dual Pane File Manager with Tabs and Colorful Themes for Windows 11 and Windows 10 Devices.

Shrestha Files Pro X is an updated version of Shrestha Files that uses WinAppSDK and WinUI3 instead of UWP. It’s superfast compared to the original version. It seems to be faster than Windows File Explorer in loading files/folders in Windows 11 (not 10). 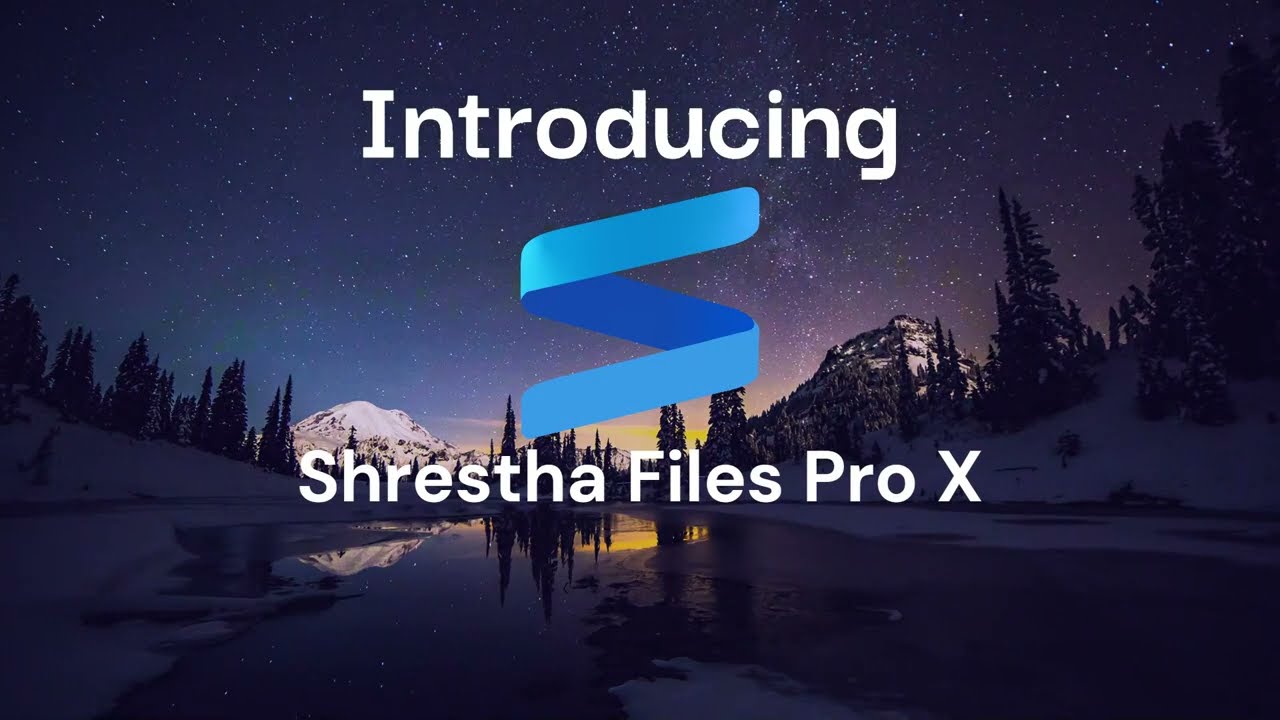 Only in the month of May, the App comes with a crazy amount of improvements and fixes. One thing to be aware of is, that the latest “Free” version is version 2.0. “Pro X” versions are updated to the latest version posted on the developer’s website. You can find the download link for the free version down below this post.

Note: Some versions are released gradually, meaning not everyone will get the latest version as soon as it is released. This is to ensure that if any unexpected bugs are introduced in the app resulting in crashes, the developer will get a chance to fix them before releasing it to all users.

Changelog for Shrestha Files 2.0 down to version 1.7.1

Shrestha Files is available in 43 languages.

© Windows Latest News 2020 -2022 - We are not associated with Microsoft - All trademarks mentioned are the property of their respective owners.