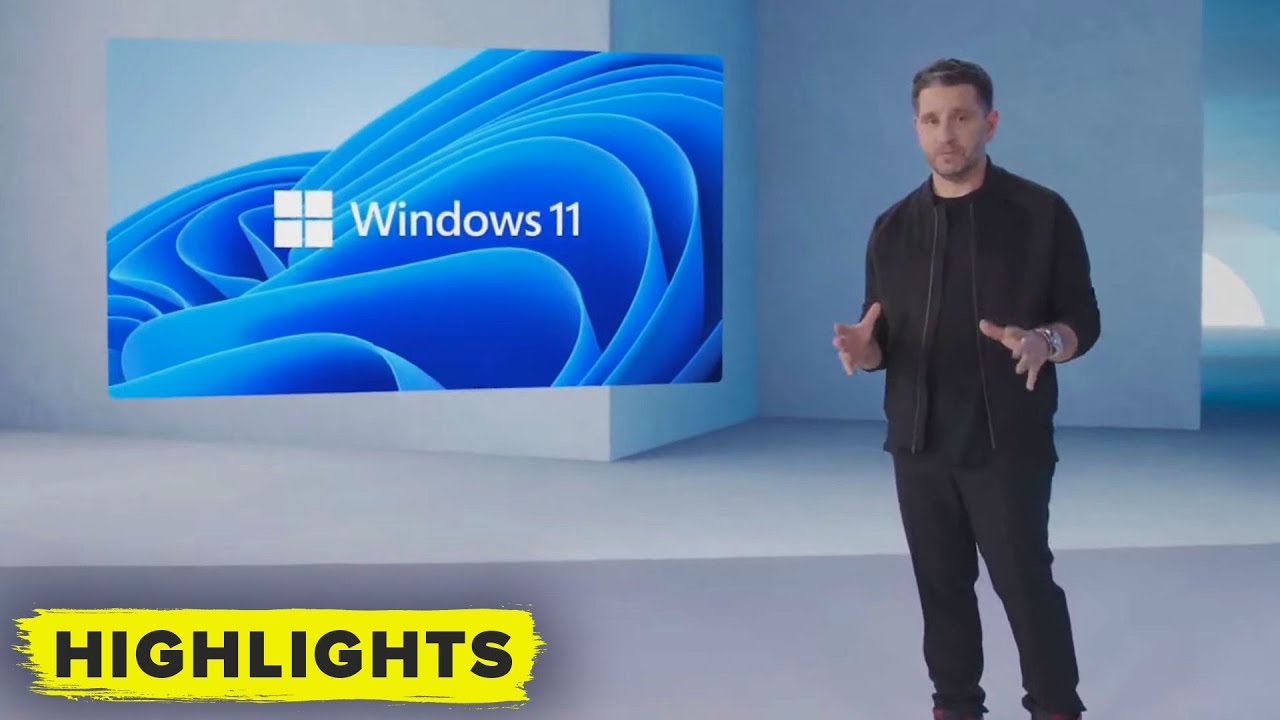 From what we already know, some graphical improvements are adopted from Windows 10X, so nothing really new here.

For the rest, some new technological improvements have been added for specific groups of users, such as gamers and business users. Edge Browser vertical Tabs are also available in Windows 10, so nothing special there too. It’s a nice new Tablet OS, not something I will use on a PC.

A lot of long-awaited graphical improvements have not been realized. For example, the new file explorer everyone was waiting for. The shadows and rounded corners are something from the past Microsoft used before, so nothing new here too.

One interesting new feature is the ability to use Android Apps in Windows 11 at a later date. Personally, I wouldn’t make the switch from Windows 10 to Windows 11.

And keep in mind, this is a new build OS, and as we know, it often comes with quite a few bugs Microsoft is known for.

Want to know if your PC is Windows 11 Ready?

Download Windows PC Health Check to see if your PC meets the requirement of Windows 11 https://t.co/hJ7fYBlb51

How to Enable the Windows 11 22H2 New Features